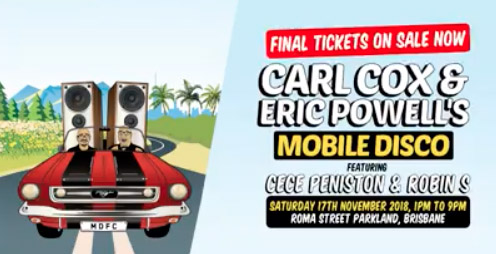 I had the chance recently to chat with Cece Peniston who will be performing in Brisbane at Roma Street Parklands with Robin S, for Carl Cox and Eric Powell’s Mobile Disco in November.

Listen to the interview below.

Cece Peniston is an international icon having won numerous awards across her 25+ year history in the Music Industry, including: ‘Best Artist,’ ‘Songwriter of the Year,’ & ‘Urban Award of Achievement’ to name a few.  As an Artist, Performer & Songwriter, she is considered one of the most successful dance/club artists in the history of U.S Billboard Dance / Club charts.  Her hit single ‘Finally’ is one of the biggest dance records in history, selling over 3 million copies worldwide.  Cece also has a very special connection to Australia with ‘Finally’ heavily featured in Australia’s most loved musical ‘Priscilla Queen of the Desert.’

I had the opportunity to catch up with Passenger (Mike Rosenberg) when he performed in the rivercity in 2017. It has to be one of my favourite interviews, such a down to earth guy, and it was also fantastic to have the chance to meet him after his show. 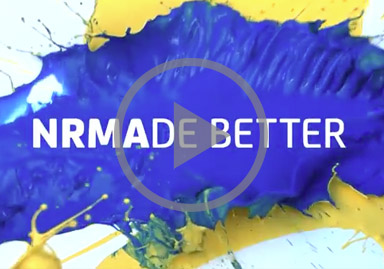