Daniel is the Afternoon Presenter 12pm-3pm on 97.3FM Brisbane. 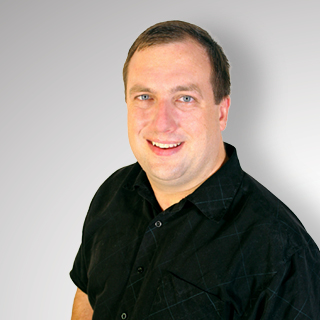 Daniel is an experienced Television and Corporate Video Producer, and Voice Over Artist. He can be heard on the famous Melbourne City Sightseeing Tour giving an audio commentary and guided tour to visitors from interstate and overseas.

Available as a MC for events, previous hosting has included The Toowoomba Carnival of Flowers and various Awards Presentations. As a DJ, he has played in many Queensland Venues, plus corporate and private functions.